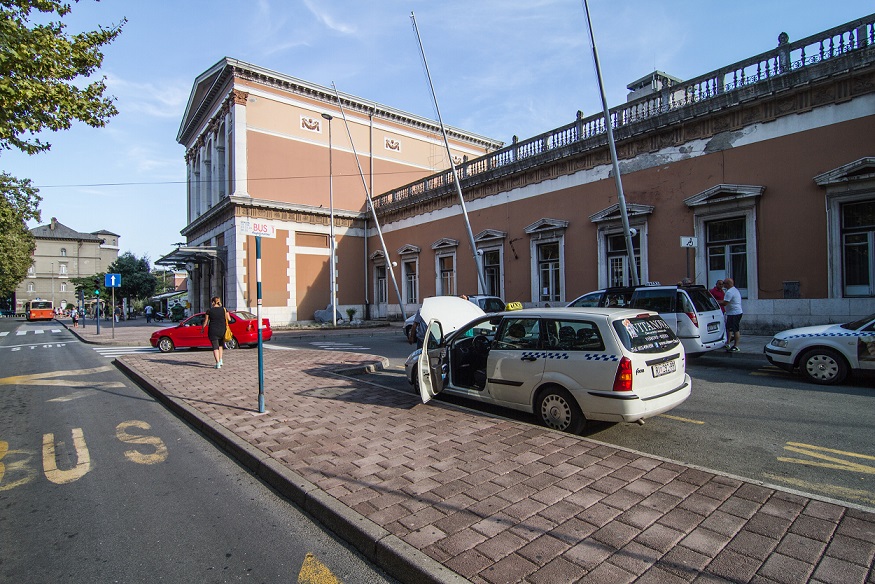 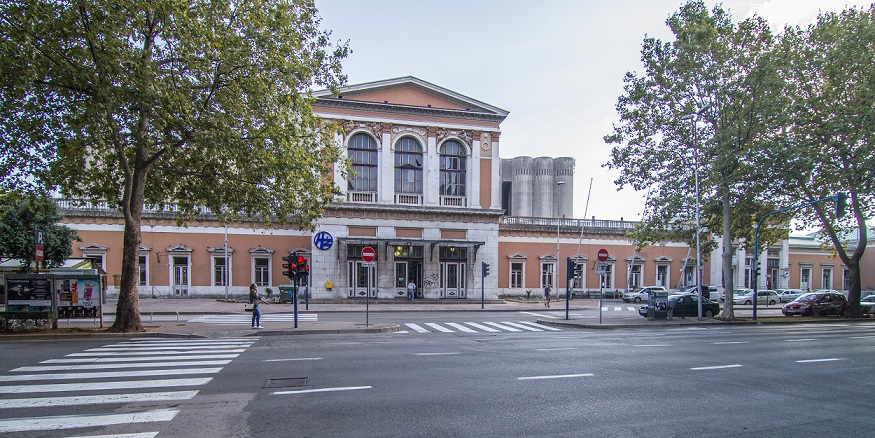 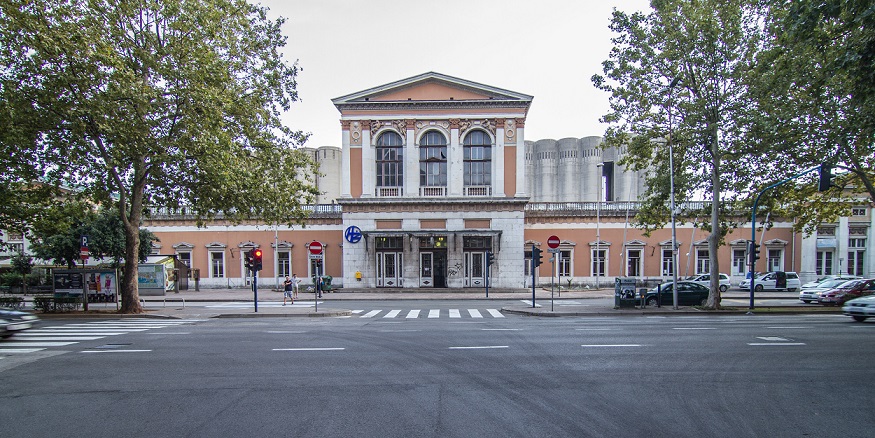 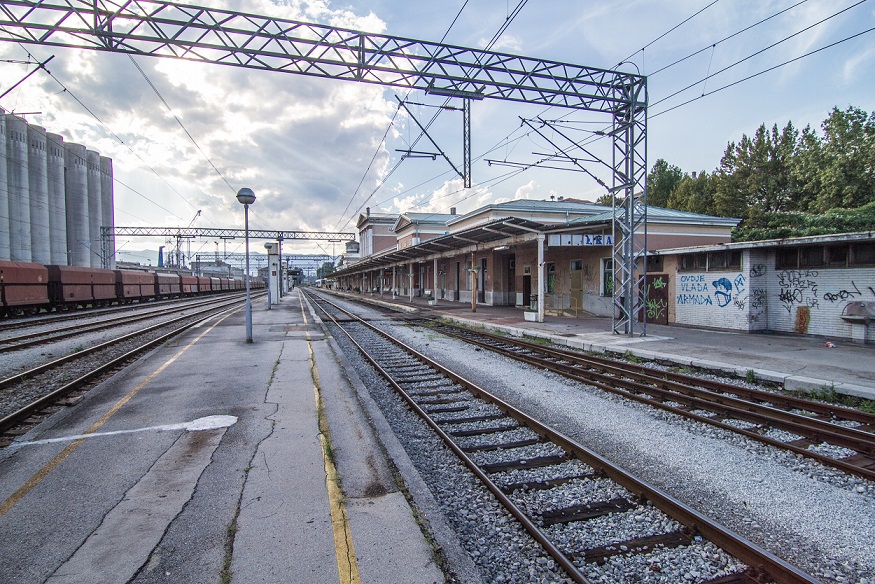 Seventeen years after the construction of the railway line Rijeka-Karlovac, the city centre got a representative station building. The main architect of the Hungarian State Railways, Ferenc Pfaff, was in charge of the project. Pfaff designed typologically very similar buildings in Zagreb, Bratislava, Pécs and elsewhere in the Austro-Hungarian Empire. The project was carried out by the company of Vjenceslav Celligoi and, on 1 January 1891, the new building of Rijeka’s railway station was ready for use.

The architectural profile of the station building is simple and corresponds to its purpose. The building is based on a single-storey pavilion area with emphasis on the length (120 m). The central entrance pavilion is particularly prominent with its height and façade decoration. It is connected with two slightly less high side pavilions by means of wings. In the spirit of the Hungarian construction style, the building has a harmonious classicist composition. Triangular pediments above the windows, a roof balustrade above the frieze with triforia, as well as relief decoration with garland motifs and avant-corps pilasters with Corinthian capitals are just some of the features with which the Hungarian architect, in the spirit of classicism, interpreted classical antiquity.

The building of the railway station was partially destroyed, although it is a representative example of the projects of architect Ferenc Pfaff . 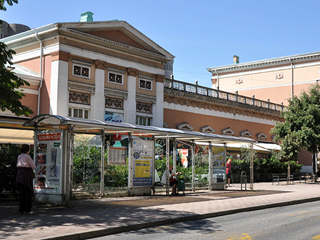 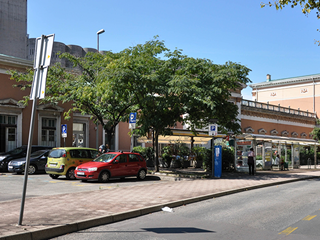 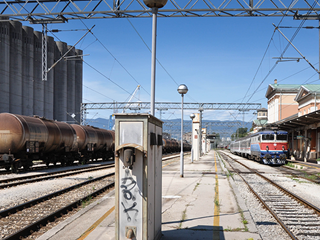 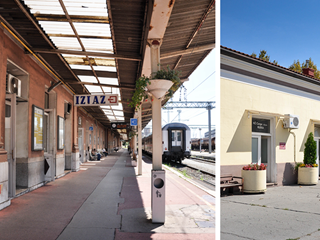 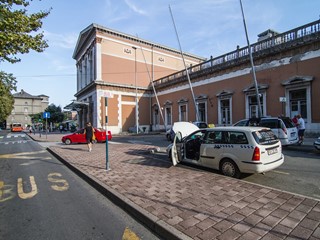 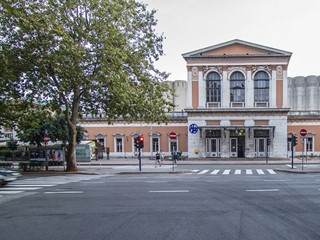 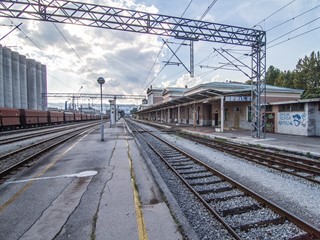